Lawsuits Against Pradaxa, Xarelto and Eliquis Growing As Deaths Mount. At Wayne Wright, we understand your frustration with medication you were told would improve your life. Instead, they put you in danger. Call us now if you need assistance with your legal representation.

Lawsuits Against Pradaxa, Xarelto and Eliquis Growing As Deaths Mount. At Wayne Wright, we understand your frustration with medication you were told would improve your life. Instead, they put you in danger. Call us now if you need assistance with your legal representation. 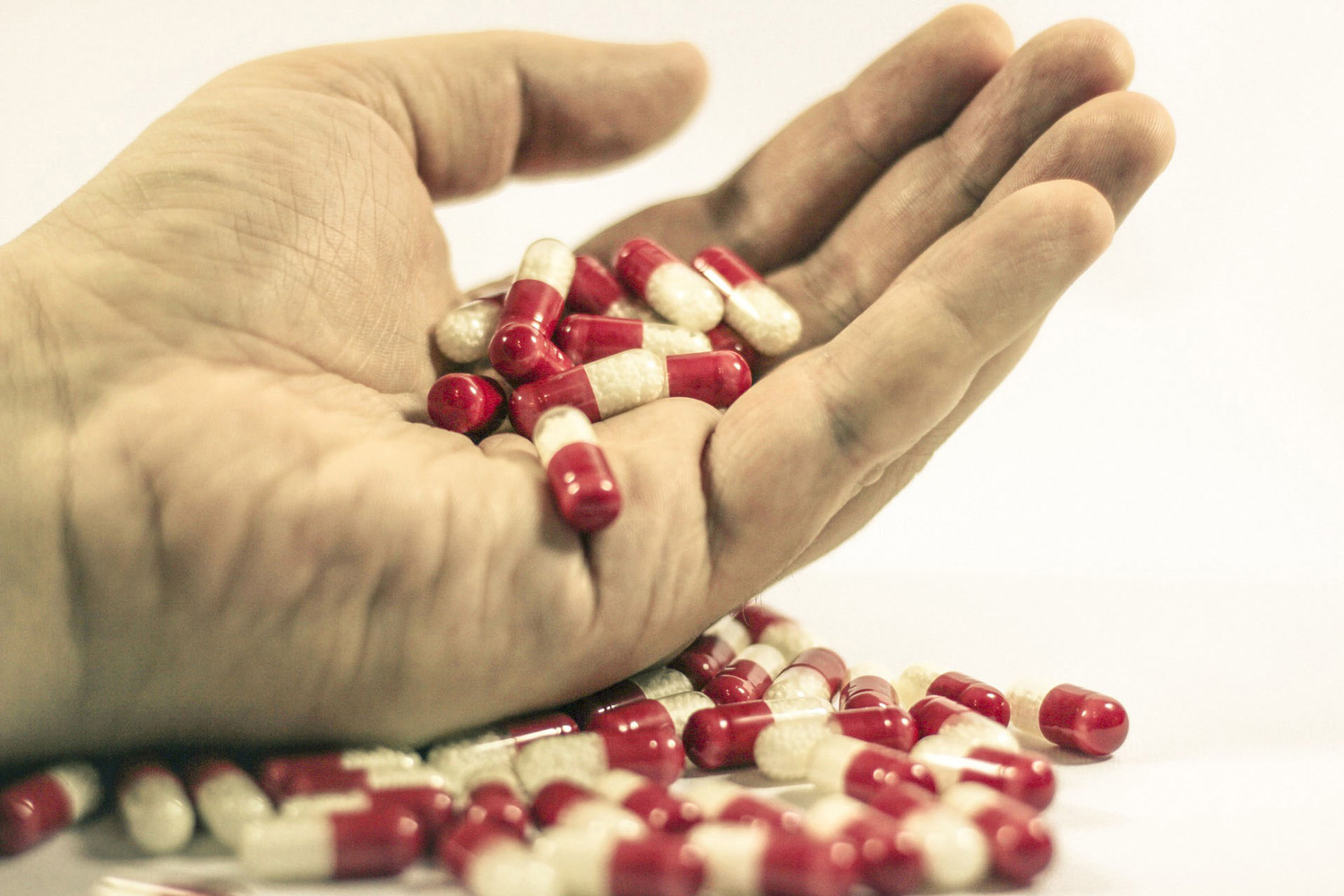 For the last few years, the makers of Pradaxa, Xarelto and Eliquis have been battling for the lion’s share of a massive therapeutic drug market that the international news agency Reuters estimates to be “worth at least $10 billion a year.” Their TV commercials claim the new drugs are superior to Warfarin (Coumadin) because patients do not have to be tested frequently or be on a special diet.

Doctors also have been paid to make speeches to medical communities touting their advantages. The drugs’ manufacturers spent $19.4 million in five months in 2013 ”wooing physicians…by paying for meals, promotional speeches, consulting  gigs and educational gifts…” according to the New York Times.

The claims are misleading.The new drugs must be closely monitored in certain cases. And the “special diet” necessary with Warfarin that the TV commercials stress as a deterrent, is simple — it eliminates foods with high amounts of Vitamin K, like spinach and broccoli.

For 30 years, Wayne Wright LLP has been successfully winning cases against companies that make misleading claims, exaggerate the benefits of their drugs and market them despite hidden, sometimes fatal side effects. Pradaxa’s “flaw” as the New York Times called it in 2012, is the fact that it has no antidote. The same flaw also applies to Xarelto and Eliquis. There is no medication to stop the bleeding once it starts in patients taking these drugs.

The Benefit of Warfarin

Warfarin has an antidote. It can stop bleeding. And doctors have been prescribing it for nearly 60 years to dissolve deep vein blood clots that can cause fatal strokes and heart attacks.

But a patient on Pradaxa, Xarelto or Eliquis, who begins hemorrhaging from a gastric ulcer or after a minor fall, can easily bleed to death in a matter of hours. Patients with a history of kidney or gastric problems are among those with the greatest risk of dying on these anticoagulants. They must be monitored while taking these drugs.

Stories about patients taking the new drugs who bled to death in emergency rooms began appearing shortly after Pradaxa was approved by the FDA. In 2011, a Houston doctor desperately tried to save an elderly man who came to his emergency room, walking and talking, after a minor fall. Within a few hours, he bled to death despite the doctor’s efforts to save him. The doctor also reported eight similar deaths in one year at his hospital.

In 2012, Salt Lake City doctors tried in vain to save an elderly man taking one of the new blood thinners. He died from a brain hemorrhage after a minor fall. The patient of a Pennsylvania doctor nearly died from “…a massive GI bleed from a gastric ulcer one month” after starting one of the new anticoagulants. A patient in Virginia suddenly died “…from a massive gastrointestinal bleed” a short time after he began taking Eliquis to treat his atrial fibrillation.

In 2012, The New York Times reported that 542 deaths were linked to Pradaxa after it had only been on the market for two years.  According to the newspaper, relatives of Pradaxa’s victims, doctors and others in the medical community blamed the U.S. Food and Drug Administration (FDA) for approving Pradaxa “because it allowed a potentially dangerous drug to be sold without an option for reversing its effects.”

Since 2010, at least 8,000 deaths have been linked to Pradaxa, Xarelto and Eliquis and more than 58,000 people have reported a serious side effect according to the Milwaukee Journal Sentinel.

Multi-million dollar lawsuits against all the manufacturers of the new blood thinners are mounting.  In 2014, Boehringer Ingelheim paid $650 million to settle 4,000 Pradaxa lawsuits.  During that drug’s first year on the market, sales for the German drug manufacturer amounted to more than $1 billion.

Questions are arising about those who vouch for the drugs.  An investigation into a new system for determining who should be taking an anticoagulant drug was developed by a British doctor with “extensive financial ties to companies that make or market the news drugs…,” according to the Milwaukee Journal Sentinel.  It also reported that many of the doctors who wrote the guidelines for the new drugs and made recommendations that boosted their sales had financial ties to the companies that manufactured or marketed them.

When questions like these arise after a hemorrhagic death or a near fatal bleeding incident involving a patient taking Pradaxa, Xarelto and Eliquis an immediate call to Wayne Wright is the right call.  Too many victims and survivors never knew they were at risk or that the drugs had no antidote.  The general public has not been sufficiently warned about them and apparently many doctors are not entirely aware of their dangers.

Legal assistance for those who have been victimized is immediately available at Wayne Wright LLP. Contact our experienced dangerous drug lawyers for help today at 210-888-8888 or by completing a contact form for a free consultation.