Have you suffered serious side effects from the dangerous drugs Nexium and Prilosec? Call Wayne Wright San Antonio if you need assistance with your legal representation.

Have you suffered serious side effects from the dangerous drugs Nexium and Prilosec? Call Wayne Wright San Antonio if you need assistance with your legal representation. 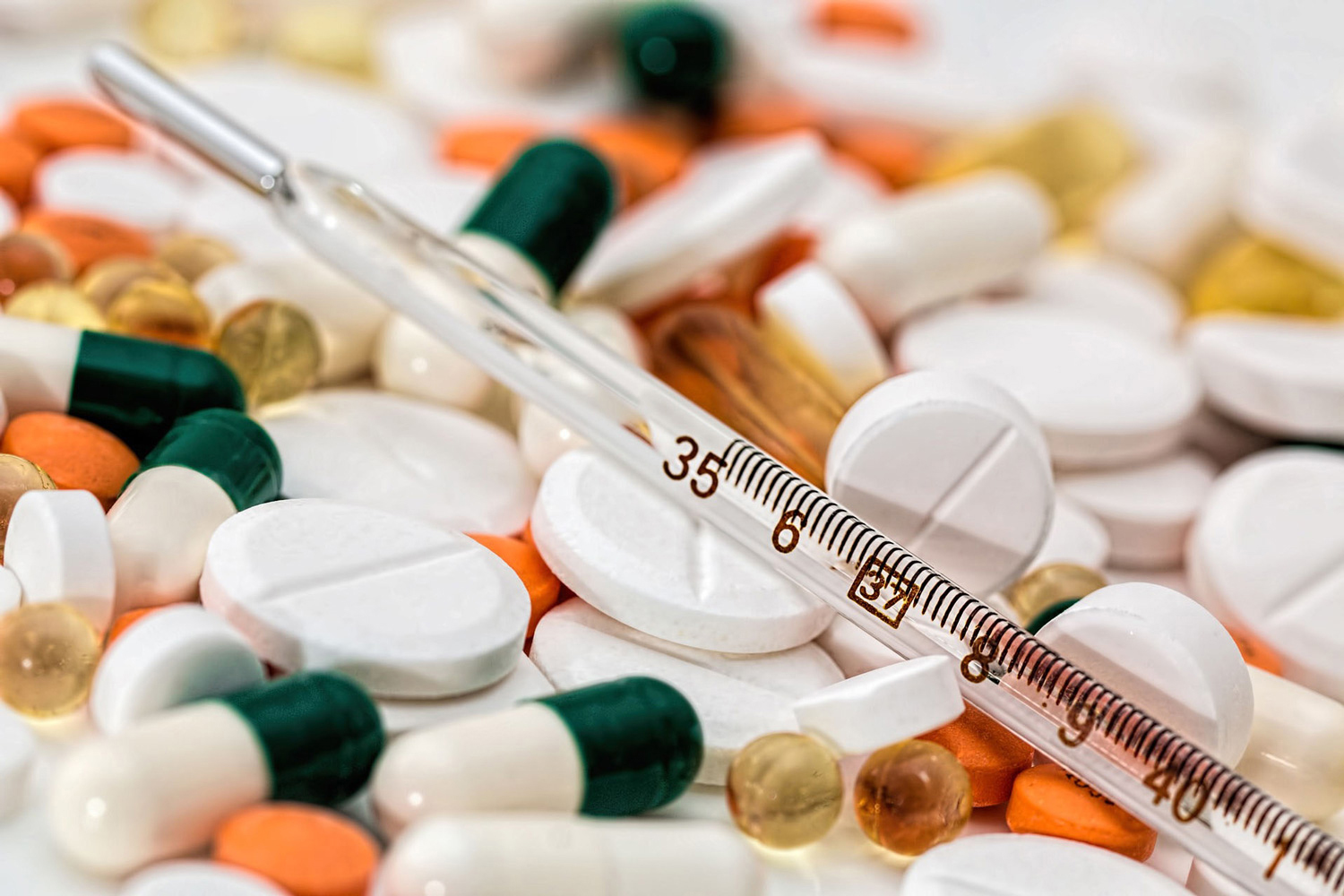 Prescription heartburn medications are an attractive option for people who suffer from chronic gastric problems. Ulcers, stomach infections, acid reflux, and gastroesophageal reflux disease (GERD) can all cause significant discomfort and damage to the tissues of the digestive system, and regular medication can help keep stomach acid under control. But once class of heartburn drugs has recently been linked to serious and even fatal side effects, including kidney damage and heart failure.

Millions of patients nationwide have been prescribed proton-pump inhibitors (PPI) for treatment of gastric disorders. This class of heartburn medication treats stomach problems by reducing the production of gastric acid in the stomach, stopping reflux before it starts. Over 10 million patients have received prescriptions for these types of medications, though the number of people taking them is likely much higher, since many PPIs have become available over-the-counter.

While PPIs may be effective at controlling stomach acid, studies have shown that these drugs may also increase the risk of both sudden and chronic adverse health conditions, including:

What Should I Do If I Have Been Taking Prilosec or Nexium?

Patients have been advised to consider the risks and benefits of PPI medications before starting or stopping their treatment. In light of recent evidence of heart and liver risks, patients should discuss any symptoms and alternatives with their doctors in order to find a treatment that is both safe and effective.

No matter whether you are still taking PPIs or have discontinued using them, you can still file a claim against the drug maker if your health has deteriorated as a result. Many lawsuits are still pending against the makers of Prilosec, Nexium, and other PPIs, each carrying its own claims of negligence. Common allegations against drug manufacturers include a failure to warn consumers of the risks of kidney damage and renal failure, engaging in misleading or fraudulent marketing practices, and failure to release clinical trial reports.

If you were diagnosed with chronic kidney disease after taking Nexium or Prilosec, our dangerous drug attorneys can fight aggressively on your behalf. We hold drug companies responsible for their mistakes, getting you the compensation you need for your medical bills, lost income, and loss of enjoyment of life. Call us today at 210-888-8888 to discuss the details of your case in your free consultation.