If you or a loved one has experienced pain and suffered due to a IUD or other Birth Control Implant, you may be entitled to compensation. Call Wayne Wright today for your free consultation.

If you or a loved one has experienced pain and suffered due to a IUD or other Birth Control Implant, you may be entitled to compensation. Call Wayne Wright today for your free consultation. 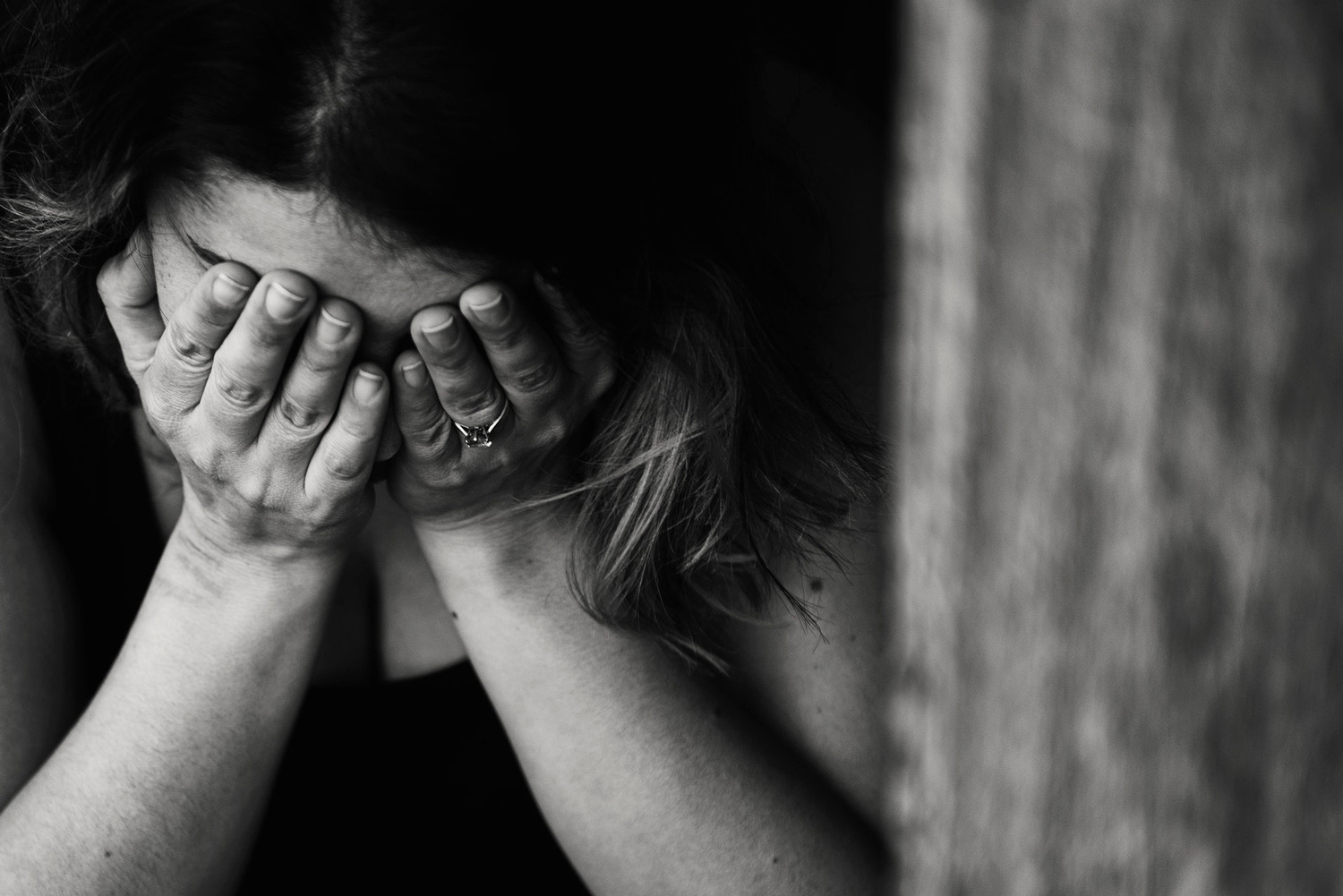 Is the popular Mirena IUD dangerous? Defects have been cited in new lawsuits.

The Mirena IUD is just the latest birth control device linked to Pseudotumor cerebri (PTC), the most common medical name for this potentially fatal brain disorder. Nexplanon and Xulane exhibit side effects that resemble PTC. The disorder is also known as idiopathic intracranial hypertension. While PTC is a rare side effect, it is one of the most severe.PTC causes a buildup of fluid in the brain. It mimics the side effects of a brain tumor. It causes severe headaches, convulsions and migraines. The abnormal amount of fluid it causes can put pressure on the optic nerve, causing loss of vision that can be permanent. In some cases, doctors must insert a catheter in the head to drain the fluid. A surgeon drills a small hole in the skull so the catheter can be pushed through it into the brain.There is no way to predict if a woman using one of the suspect contraceptive devices will develop PTC. But the risk exists for anyone choosing these methods of birth control. Still, many women prefer them to birth control pills.IUDs and implants are so appealing, TIME Magazine reported on their astonishing popularity. According to TIME, “IUD use increased 83%” between 2006 and 2013 and the use of implants “tripled” during the same period.

Both methods – IUDs and implants – are approximately 99% effective at preventing pregnancy. Women don’t have to worry about forgetting to take a daily birth control pill and then living with fear, until their next menstrual period, that they might become pregnant. But the end of worry could be the beginning of a PTC nightmare.

There’s been little publicity about the risk women take of permanent brain damage or even death, if they turn to IUDs and implants like Nexplanon and Mirena. The Norplant System was taken off the market in 2002 after hundreds of lawsuits were filed by women who said they were not adequately informed about its side effects.

The Devastating Impact of PTC

How do these birth control devices work?

This small T-shaped polyethylene device is placed in the uterus by a doctor or health care worker and remains there for 5 years while it continuously secretes levonorgesterel – a birth control hormone.

The Mirena IUD has been called the most effective birth control device ever available. It is the most popular birth control device. But lawsuits are mounting across the U.S. charging Mirena’s manufacturer with inadequately warning women about the possibility of developing PTC. In 2015, a Canadian study, using data from the U.S. Food and Drug Administration’s Adverse Events Reporting System (FAERS), found a significantly higher incidence of intracranial hypertension (ICH) among women using a Mirena IUD. Intracranial hypertension is a term for neurological disorders in which cerebrospinal fluid (CSF) pressure in the skull is too high.

Like the Mirena IUD, the Norplant System secreted levonorgesterel, a birth control hormone. Once implanted, it was to stay in place, like the Mirena IUD.  But its design differed. It was not implanted in the uterus. Six flexible matchstick rods loaded with levonorgesterel were inserted into the upper arm, where they slowly released the hormone. In 2002, the Norplant System was removed from the market in the U.S. The Los Angeles Times reported that “…hundreds of lawsuits alleging problems with Norplant were filed on behalf of women who claimed they had not been adequately informed of the contraceptive’s risks.”

Jardelle was approved for use in the U.S. in 1996. But it was never marketed here. Its design and function mimic the Norplant system. It is also referred to as the Norplant II.

Nexplanon is a replacement for Implanon, which is being phased out by Merck, Inc. the pharmaceutical company that manufactures both birth control devices. Nexplanon is the size of a matchstick. It is implanted in the upper arm where it releases etonogestrel, a form of progesterone, for three years. The hormone prevents the release of an egg and makes vaginal fluid thicker to block sperm. According to the National Institute of Health, Nexplanon may be a risk factor for pseudotumor cerebri (PTC).

Ortho Evra is an adhesive birth control patch known as a “transdermal contraceptive.” Users apply a new patch to the body every week for three weeks but wear no patch during the fourth week. Then they resume the process. Rxlist.com links Ortho Evra to symptoms of PTC – headaches, headaches with vision problems, sudden, very severe headaches and worsening of  migraines.  Ortho Evra is no longer available in the United States although it is still marketed in Europe and Canada.  Johnson & Johnson removed it from the market in the United States after “…the U.S. Food and Drug Administration approved Xulane in 2014…”

Xulane replaced Ortho Evra. Is a generic transdermal birth control patch marketed by Mylan, Inc. an American pharmaceutical company based in Pennsylvania. Medscape puts Ortho Evra and Xulane in the same class of Estrogens/Progestins. In 2010, NBC News reported that Johnson & Johnson could have known for years that its Ortho Evra patch had deadly side effects due to the high level of estrogen it released into the blood stream but marketed it anyway given the huge profit it was making on the birth control device. The network’s investigative report included statements from 2 whistle blower physicians who quit the pharmaceutical giant, charging it ignored “compelling evidence” that its Ortho Evra birth control patch was causing deaths. The report was also based on internal Johnson & Johnson documents obtained by NBC.

Call Wayne Wright LLP immediately if you, or a loved one, developed PTC after using a Mirena IUD or devices replacing the Norplant System, including Nexplanon. Clients pay no fee until their case is won. Contact our office for a free consultation.

In 2014, Wayne Wright received a Litigator Award, the highest honor in Trial Law in the United States. It is based on actual awards for clients. Less than 1% of America’s lawyers ever qualify for this rare honor. The 2014 Litigator Award winners were honored in a National CNN media campaign aired during the networks most popular shows, including its prime time presentations.