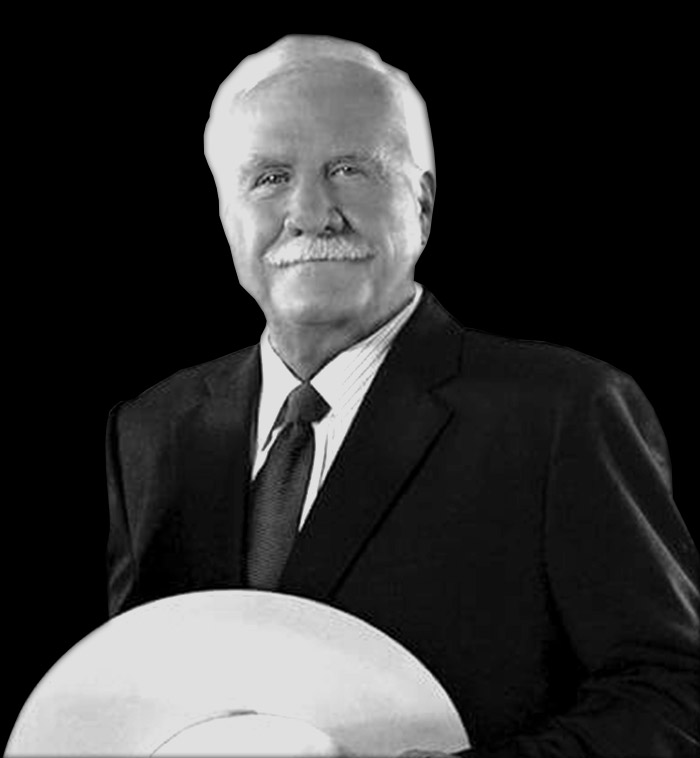 The law firm of Wayne Wright LLP practices on a contingency fee basis serving people in communities throughout the country and prides itself on being a leader in providing pro bono legal services to people who cannot afford to pay for top-quality legal services.  Mr. Wright prides himself on his firm’s ability to provide very high quality legal services in many areas, including 18 wheeler/trucking cases, automobile collisions, wrongful death, medical malpractice, employment related claims and other personal injury claims.

Mr. Wright is a life member of the Multi-Million Dollar Advocates Forum, is ranked as a Top 100 Lawyer by the National Trial Lawyers since 2007 and has been listed as a Best Attorney in San Antonio by Scene in San Antonio Magazine since 2009. Additionally, in 2014 Mr. Wright’s firm earned the prestigious “Litigator Award” by the National Board of Regents and has been named a 2014 National Legal Superstar by Newsweek.com.

Mr. Wright’s law firm is the founder and underwriter of the Texas charitable campaign known as Smoke Alarms in Every Home.  Currently partnering with over 100 fire departments in Texas, the successful campaign is responsible for the installation of tens-of-thousands of free smoke alarms donated by Mr. Wright’s law firm.

In addition to his law practice, Wayne Wright is a real estate investor and developer, having developed premier properties in many states.

Mr. Wright has received many national awards for his creative real estate master planning skills and his pioneering efforts to develop eco-minded green developments including his creative efforts as Managing Partner in developing the prestigious Dominion Country Club community and Westover Hills II near Sea World of Texas, both located in San Antonio, Texas.

Over the years, Mr. Wright has served in management positions for more than fifty community-based non-profit associations, and served as a member of the Board of Directors or as legal counsel to more than one hundred companies.

In his spare time, Mr. Wright is an avid and experienced sailor, having sailed on many seas around the world. He is most relaxed when sailing his beloved sailboat, Eagle Dancer. Mr. Wright is also an experienced figurative bronze sculptor.

Other interests include his membership in Texas Dance Hall Preservation, Inc., a non-profit association dedicated to saving our decaying Texas dance halls.