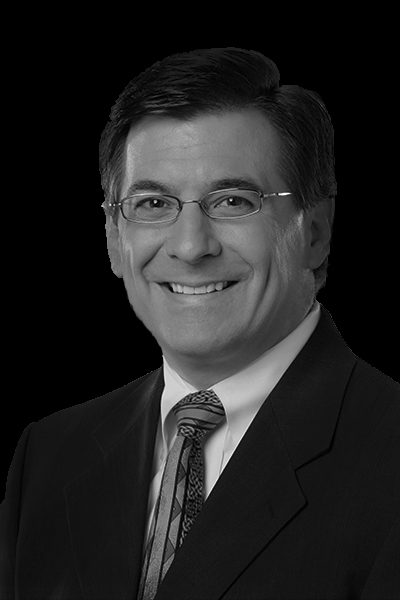 What is Success to you: “Success is being able to maximize my client’s recovery while at the same time minimizing their risk.”

Mr. Parsons graduated from St. Mary’s University School of Law, with distinction, in 1987. Previously he received his Bachelors of Science (B.S.) in Accounting from Brigham Young University. He is licensed to practice in Texas, the United States District Court for the Western District of Texas and the United States Court of Federal Claims. He is also a member for the State Bar of Texas, San Antonio Bar Association and Society of Ethical Attorneys at Law. He is rated AV Preeminent by Martindale-Hubble—the highest peer-reviewed attorney rating available.

Mr. Parsons’ desire to study law came from an unexpected place. While in high school he was late to class one day and decided to take a short-cut, leading him down an unfamiliar one-way street in the wrong direction. He was pulled over by the police and given four citations. Fearing the loss of his driver’s license, Mr. Parsons turned to a family friend who was an attorney. Grateful to the attorney for helping him, his interest for law grew. Having firsthand experience with an attorney, Mr. Parsons knew he wanted to reach out to those in need and help them in the same way his attorney friend had helped him.

Mr. Parsons has always been a giving person with a soft spot for those in need. In fact, he took a break from undergraduate studies to serve a church mission in Taiwan for two years. While there he became fluent in the Mandarin Chinese language.

Mr. Parsons’ lifelong fascination for medicine has certainly added to his skills as a litigator. With every personal injury case he handles, he studies the injuries closely and tries to determine what effect the injury suffered had on the client’s body. Although he has no formal medical degree, he has taken numerous classes in human anatomy and legal medicine. He has even volunteered to observe countless surgeries and other medical procedures in an effort to understand what his clients have experienced. At Wayne Wright, LLP Mr. Parsons handles a variety of serious personal injury cases with an emphasis on medical malpractice cases. Mr. Parsons became “of counsel” to the firm in 1998 and has been an employee of the firm since 2011. 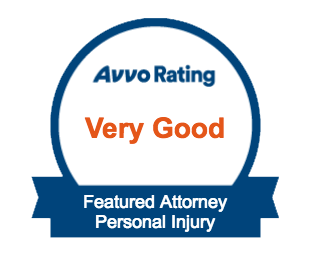