If you’ve been injured in a commercial bus accident, Wayne Wright personal injury lawyers will fight for your rights against insurance agencies.

Commercial bus accidents in Corpus Christi, Texas should never be taken lightly. They can cause serious injuries and even fatalities if the driver is not cautious enough or well-trained for such an event. These large vehicles need to maintain proper maintenance so that they don’t put themselves at risk as well as other passengers around them who may get seriously injured when involved in collisions with these buses.

If you or your child were hurt in a bus accident, reach out to our Corpus Christi, Texas bus accident lawyers at Wayne Wright Injury Lawyers right away. Our team is prepared to investigate the crash thoroughly. If the evidence shows someone else was negligent, we can guide you through filing a claim and pursuing compensation.

If you were injured while riding a bus or in a collision with a bus, don’t hesitate to call us. We tackle all types of bus accident cases, including:

Our bus accident attorneys have focused solely on the needs of people just like you. Our law firm lawyers are members and leaders of statewide and national associations, and they have earned several awards. Our lawyers are among the finest car accident lawyers in Corpus Christi.

“My claim wasn’t huge but the treated me like it was. Walked me through it all,kept me informed, checked in on my medical visits and all during covid lockdown. Highly recommend this team. My attorney Mitch and his team were the absolute best.”

Don't Settle For Less, Receive The Compensation You Deserve. 100% Free Consultation. Pay Nothing Unless We Win Your Case For You. Contact our Corpus Christi Personal Injury Lawyers for your free case evaluation!

According to the Federal Motor Carrier Safety Administration, 15,000 buses were involved in injury crashes, causing 25,000 people injuries in 2017. There were 232 buses involved in fatal crashes that year. These crashes caused 274 fatalities. Of those who passed away, 44 were bus occupant deaths. Nine were school bus occupants, six were cross-country motorcoach passengers, four were transit bus passengers, and 24 were van-based bus passengers.

The Texas Education Agency also has a Bus Accident Reporting System (BARS) that offers a closer look at school bus accidents for school districts that report accident data. For the 2018-19 report, 1,103 districts submitted data regarding 1,978 accidents. Overall, 18,461 students were involved in bus accidents, and 348 students sustained injuries. There were six serious injuries and two fatalities.

Hardship comes in all forms. From being blindsided by an auto accident to suffering at the hands of another person’s negligence, Wayne Wright Injury Lawyers are here to ensure you are compensated and able to get your life back on track.

Here are other areas of practice our Corpus Christi lawyers handle. 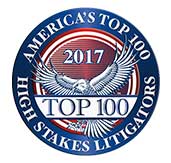 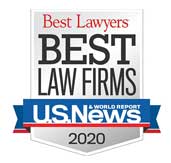 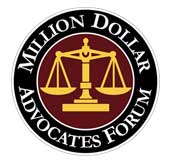 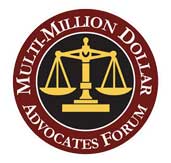 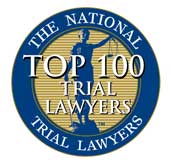