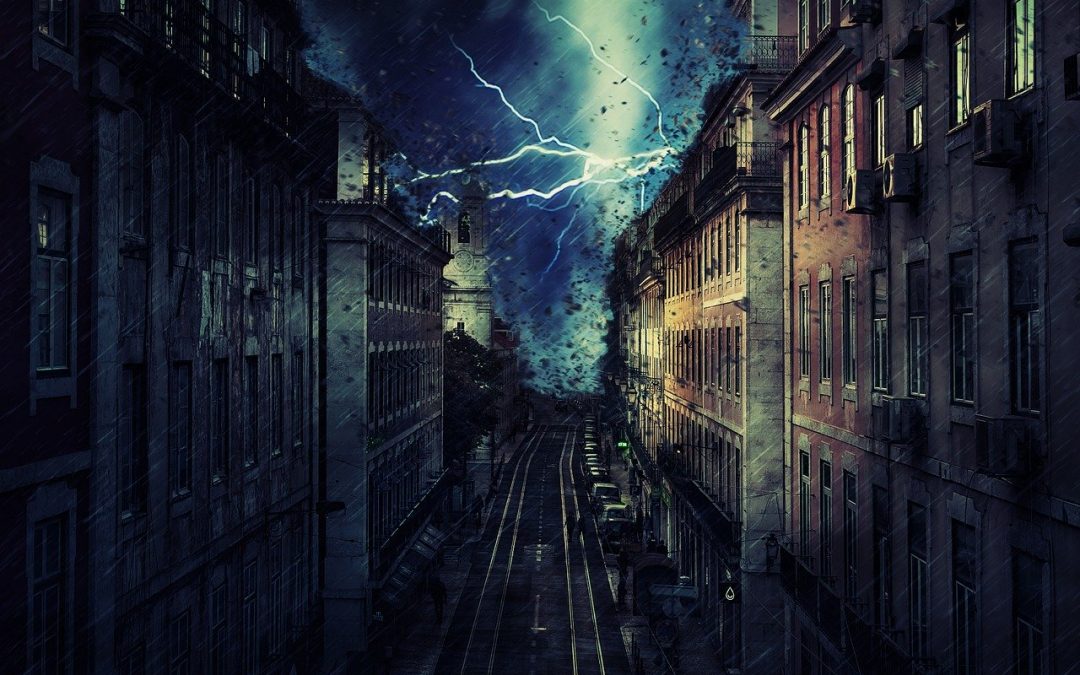 Climate change is causing warmer temperatures, making rain more frequent in many parts of the U.S. as ocean temperatures rise worldwide.  In June 2019, The Washington Post reported the U.S. had “its wettest 12 months in 125 years.”  Warmer temperatures also increase traffic, according to the AAA Foundation for Traffic Safety.

The increase in traffic when it’s raining increases fatal accidents.  Even in light rain, the risk of dying in a car crash goes up 27%, according to researchers at the North Carolina Institute for Climate Studies.  In moderate rain drivers are “75% more likely” to have a fatal crash, and in heavy rain the risk is “nearly two-and-a-half times” greater.

Weather is causing the big spike in traffic deaths

Safety experts thought cell phones caused the large increase in the death toll on U.S. roads between 2014 and 2015.  The increase in fatalities ended a 35-year decline in traffic deaths across the country. But statistics for that period showed no change in smartphone use.  A researcher at Yale University turned to the weather for an answer.  He studied weather in 100 of the most densely populated counties in the U.S.  He found people in these urban areas “drove nearly 14 billion extra miles” between 2014 and 2015 as a result of a 1.5 degree Fahrenheit increase in the average annual temperature.

The National Oceanic and Atmospheric Administration (NOAA) reports climate change is causing more frequent heavy seasonal snow and extreme snow storms.  NOAA blames “warmer than average ocean surface temperatures in the Atlantic.” The Federal Highway Commission estimates about 70% of the U.S. population lives in snowy regions, so more people are now at risk during the winter.  It takes 10 times longer to stop on snowy or icy roads, according to the Commission.  It reports nearly 2,000 fatal accidents during the winter every year in the U.S.

Tornadoes are regularly hitting new parts of the U.S.

These often huge, unpredictable storms have moved east.  Although they continue hitting the Midwest as they have for years in “Tornado Alley,” they are also slamming with increasing frequency into what meteorologists are calling “Dixie Alley.”  Drivers in Alabama, Georgia, Missouri and North Texas, who may be on the road in severe weather, could suddenly encounter one of these dangerous storms.  Tornadoes form quickly and can touch down in seconds.  They travel fast, change direction fast and can easily lift a car or truck into the air.

Wayne Wright knows how to deal with insurance companies

It takes an experienced attorney to negotiate with insurance companies after a weather related accident.  Wayne Wright is one of America’s top trial lawyers.  His national legal honors prove he gets top dollar results for victims of all kinds of accidents.  Calls and evaluations are free and clients pay no fees until Wayne Wright wins their case.