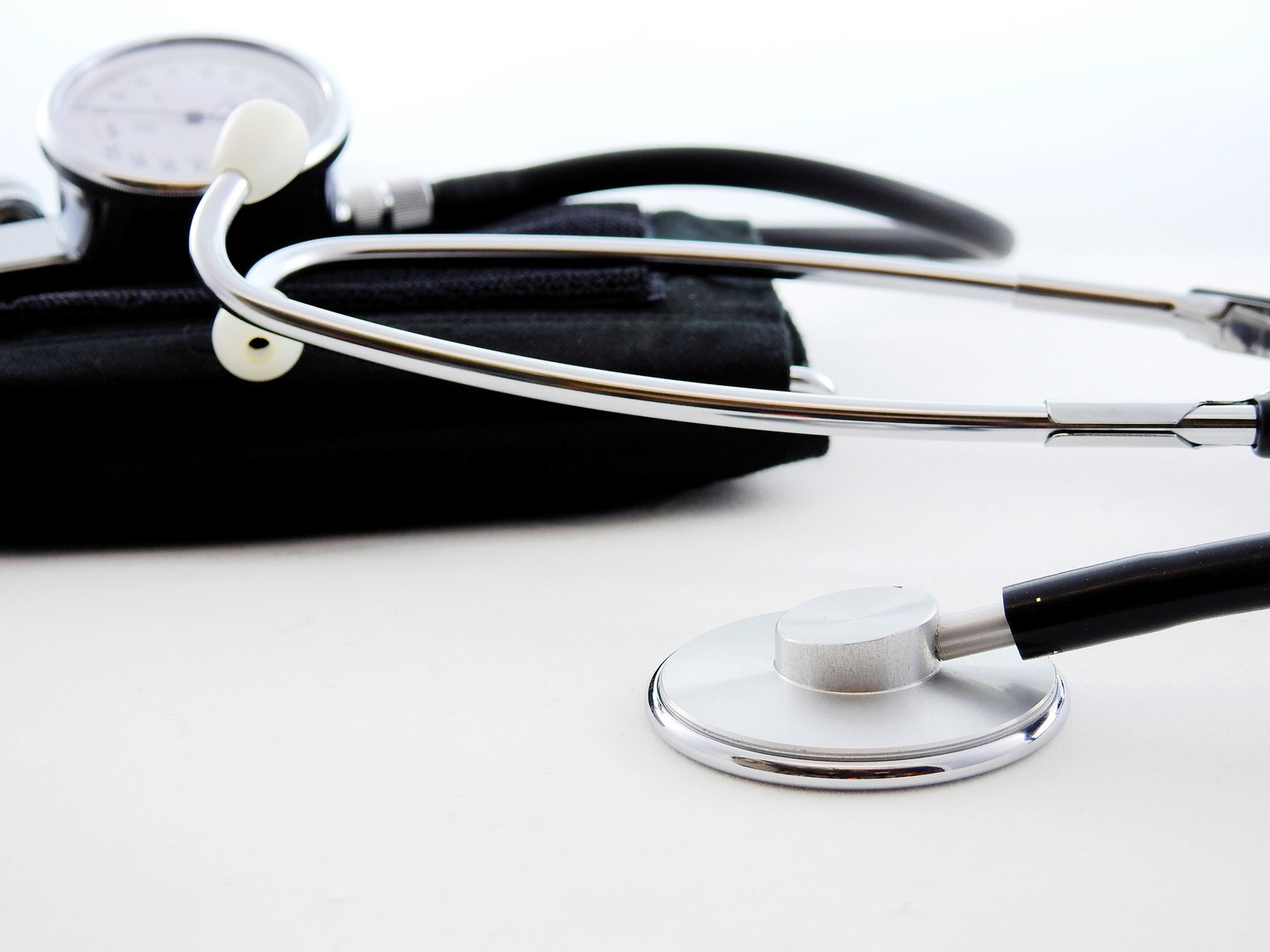 Many medical advances have made it possible for people to lead longer, fuller, and happier lives. However, some of the products that are meant to improve quality of life are ill-equipped to do the job, causing unnecessary suffering, painful injuries, and even deaths in trusting and hopeful patients.While some defective medical devices cause injuries without the manufacturer’s knowledge, many such products are released onto the market before the full extent of the danger is known—and in some cases, the makers are aware of defects, but ignore the risks to patients in favor of high sales.

Defective Medical Devices That Have Been Known to Injure Patients

Even if a product was approved by the U.S. Food and Drug Administration (FDA), you can still hold the manufacturer liable for causing your suffering. We can help fight for you to collect damages for your medical expenses, lost wages, and future medical care—all while you take time to heal.

We can help you recover payments for injuries due to a wide range of defective medical devices, including:

It is vital that you consult with a lawyer to find out if you could be owed a settlement for your injury. There are many existing class action suits pending in court for medical device injuries, and you may be entitled to a portion of the damages.

We can get the justice you deserve while you concentrate on your recovery. Call the defective medical device attorneys at Wayne Wright LLP today at 210-888-8888 to discuss the details of your case. Your consultation with us is always free, and you pay no attorney fees unless we win your case!