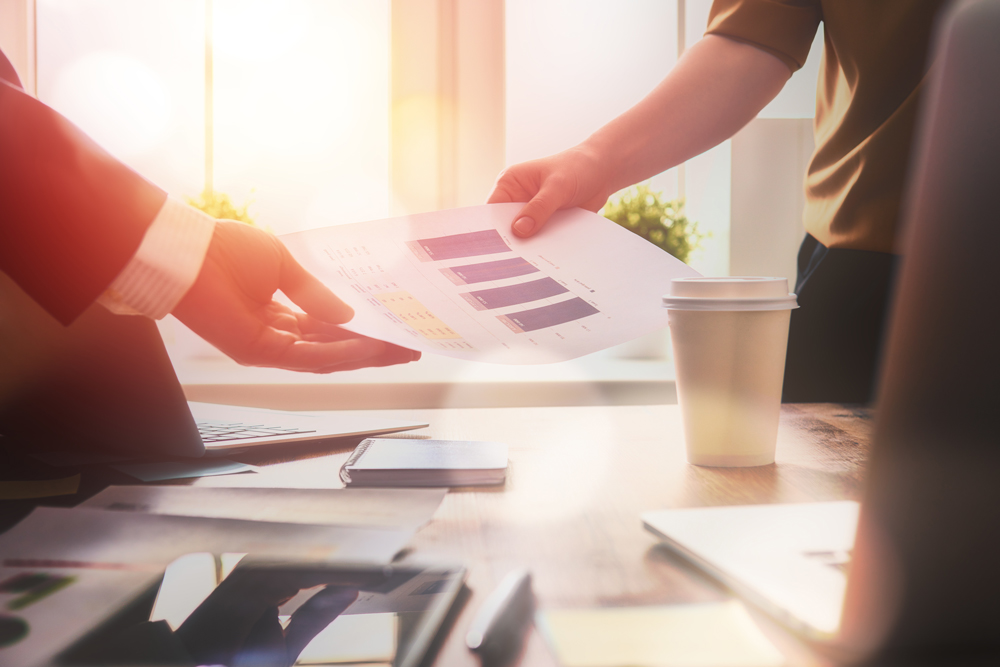 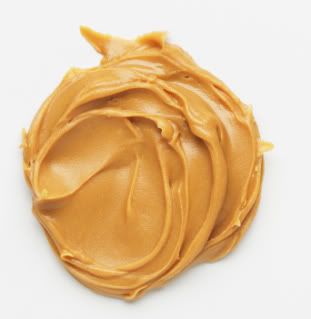 Wayne Wright LLP obtained $2.1 million judgment for their client who lost her husband when he died of food poisoning caused by peanut butter contaminated with Listeria Monocytogenes – a virulent bacterium known to kill 20 to 30 percent of those it infects.

The court ruled that the San Antonio peanut butter manufacturer should have known the peanut butter was contaminated. Samples of the peanut butter were examined by the Texas Department of Health Services in October 2010 and the U.S. Food and Drug Administration (FDA). Both agencies found the company was manufacturing food “under conditions that posed an immediate and serious threat to human life.” The agencies asked the owner to shut the plant down but he refused.

Wayne Wright LLP stand up when clients are injured or killed by the negligence of others. If you have serious injuries call us today!

A win for the good guys! On November 9, 2011, Wayne Wright LLP received a combined $2,709,656.31 verdict for our client from a jury in a trial against the defendant, a drunk driver who almost killed our client causing a broken pelvis, arms and legs.

The drunk driver hit our client’s vehicle head-on, which caused serious injuries requiring several months of rehabilitation. The defendant was driving the wrong way on the highway when she struck our client. The three day trial was in a San Antonio, Texas District Court and was covered by TV news stations from both NBC and CBS local affiliates.

Wayne Wright LLP continue to stand up for those catastrophically injured by the negligence of others. If you have a serious injury, call us today!

Jerry was an ambitious college student, but life abruptly changed as he faced multiple surgeries and broken bones when a drunk driver hit his car head on. While Jerry’s life hung in the balance, the same drunk driver got two more DWI’s. Jerry’s family called Multimillion Dollar Advocate’s forum lawyer Wayne Wright and Wayne Wright sent a sobering message to all drunk drivers: “I want this person off the streets and held accountable”. If you hurt someone while driving drunk, you will pay a price. Wayne Wright LLP got Jerry a jury verdict judgment of $2.8 million.