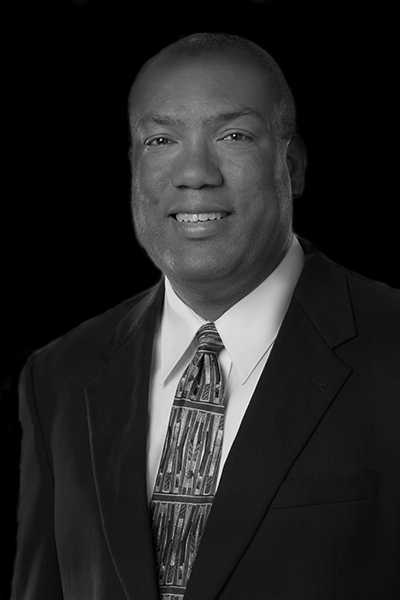 Before becoming an accomplished attorney at Wayne Wright LLP, Mr. Price served in the United States Army as a Combat Medic also working at Ireland Hospital. After his time in the military, Mr. Price attended the University of Mary Hardin Baylor where he received his Bachelor of Science in Nursing (B.S.N.). As a Registered Nurse, Mr. Price became part of a committee that handled legal responsibilities. This led to his exposure to the law as he reviewed medical malpractice cases and recommended changes in policy to help prevent future medical malpractice. Wanting to better understand the law, Mr. Price enrolled in law school and obtained his degree from the University of Iowa College Of Law.

Mr. Price has found that the high stress environment of working in the medical field parallels with the law—both carrying uncertainty as to what will happen next. Mr. Price enjoys helping during his clients’ time of crisis, much as he did for his patients in years past.