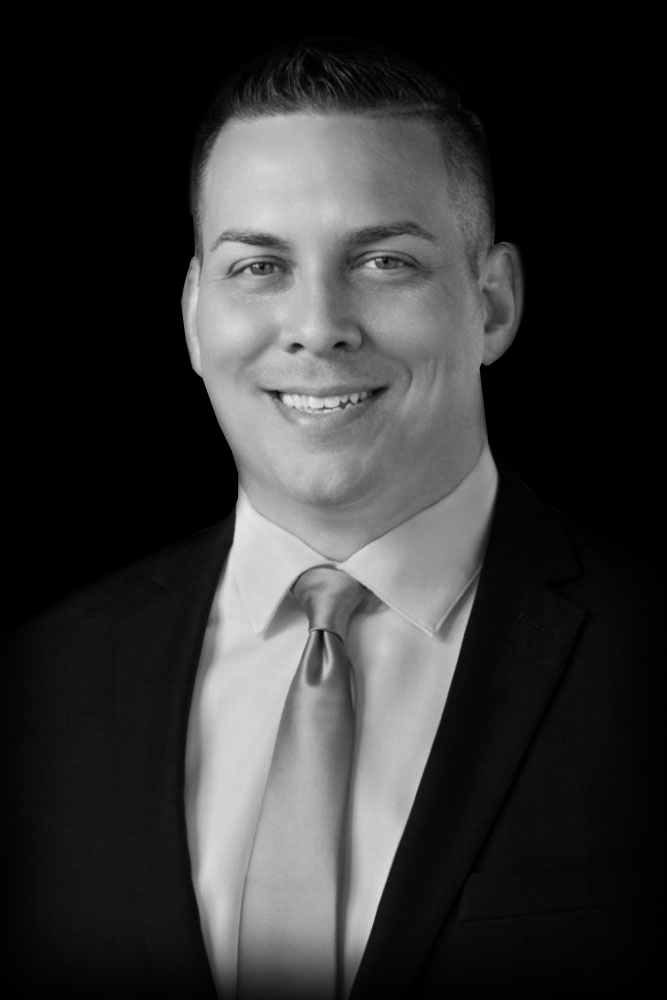 Jeffrey P. Biela was born in Arlington Heights, Illinois on October 11, 1975, where he lived until the age of 15.  His family relocated to Reno, Nevada while he was in high school.  Following high school, Mr. Biela worked as a city carrier with the United States Postal Service for more than 12 years.  Continually seeking to challenge himself, Mr. Biela attended the University of Nevada, Reno while working full time.  He later graduated with a degree in Psychology.

Seeking his next challenge, Mr. Biela attended Barry University School of Law in Orlando, Florida.  After moving to Austin, Texas, he was admitted to the State Bar of Texas in 2015, thereafter devoting the majority of his time to working as a litigation associate attorney.  Mr. Biela is licensed in all state courts in the State of Texas.

Mr. Biela has worked in personal-injury law firms for the past five years.  He both understands and appreciates victim advocacy.  Having continually challenged himself to get to where he is today, he uniquely identifies with the issues facing our clients which they did not take on voluntarily.  Additionally, Mr. Biela has a passion, and a mind, for trivia.  His natural ability to analyze and retain information makes him an apt plaintiff’s attorney.

In his spare time, Mr. Biela enjoys working out, spending time outdoors, doing home improvement projects, and spending time with his cat, Steve.  Having lived in the Austin area for the last six years, Mr. Biela has developed a sense of pride being a part of the community.  He has developed a strong connection with the city and its people.  His love for Austin fuels him in pursuing his goal of advocating for clients against injustices.