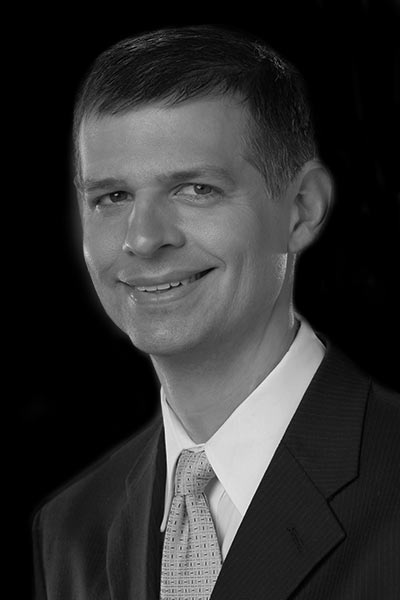 Mr. Crook received his law degree from St. Mary’s University in 1992, however his career did not start with the law. Mr. Crook first earned a Bachelor of Science (B.S.) in Education and History from Texas A&M University and went on to coach football and teach history at San Antonio’s Tom C. Clark High School, following in his father’s footsteps as a longtime coach. Today Mr. Crook is a successful attorney holding the position of Chief of Litigation at Wayne Wright, LLP.  He is licensed to practice law in the Texas and in the United States District Courts for both the Southern and Western Districts of Texas.

Prior to joining the Wayne Wright team, Mr. Crook was a shareholder at a large insurance defense law firm, spending twelve years representing the largest insurance companies in the country. It was there that Mr. Crook gained insight into the distasteful methods and practices of insurance companies and their poor treatment of injured people. His thriving practice during this period allowed Mr. Crook to try numerous cases to verdict, leading to him becoming Board Certified in Personal Injury Trial Law by the Texas Board of Legal Specialization.

After realizing that defending insurance companies was not the career he wanted, Mr. Crook joined Wayne Wright, LLP in 2003. Mr. Crook now spends his work time advocating on behalf of the injured and fighting the very insurance companies he used to defend. Mr. Crook is a member of the State Bar of Texas, the Texas Trial Lawyers Association, the San Antonio Trial Lawyers Association, the American Association for Justice, and the Society of Ethical Attorneys at Law. He is also a lifetime member of both the Multi-Million Dollar Advocates Forum and the Million Dollar Advocates Forum.

When not working, Mr. Crook’s interests include playing his guitar and backpacking. A lifelong fan of the power of music, Mr. Crook plays lead guitar in a band—one of many such positions he has held over the years. When he needs a break from it all he heads out, at least every year, for an adventurous hiking and backpacking trip. His treks have thus far included fantastic hikes in Alaska, Colorado, Montana, Wyoming, California, Maine, Arizona, Washington, Oregon, New Mexico, Canada, Belize, Honduras, and Costa Rica. 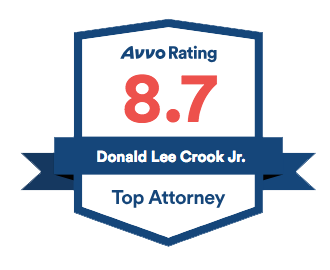