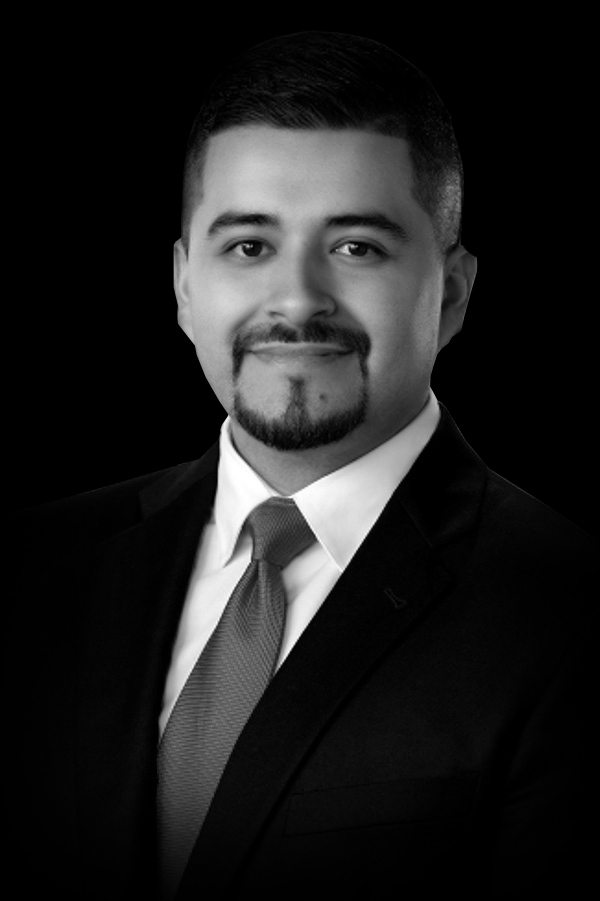 Mr. Cabrera has always had a drive for the law. Deciding to get a jump start, Mr. Cabrera entered college just two weeks after graduating from high school. During his time as an undergraduate student, Mr. Cabrera was very active in the community. He was a member of Phi Alpha Delta and volunteered for various non-profit organizations such as Court Appointed Special Advocates (C.A.S.A.), Habitat for Humanity, and the San Antonio Food Bank.

For Mr. Cabrera, helping those less fortunate has always been his passion. He enjoys counseling and helping his clients find solutions to their problems.

When not in the office, Mr. Cabrera enjoys fishing, working out and spending time with his family, fiancé, and his four dogs.